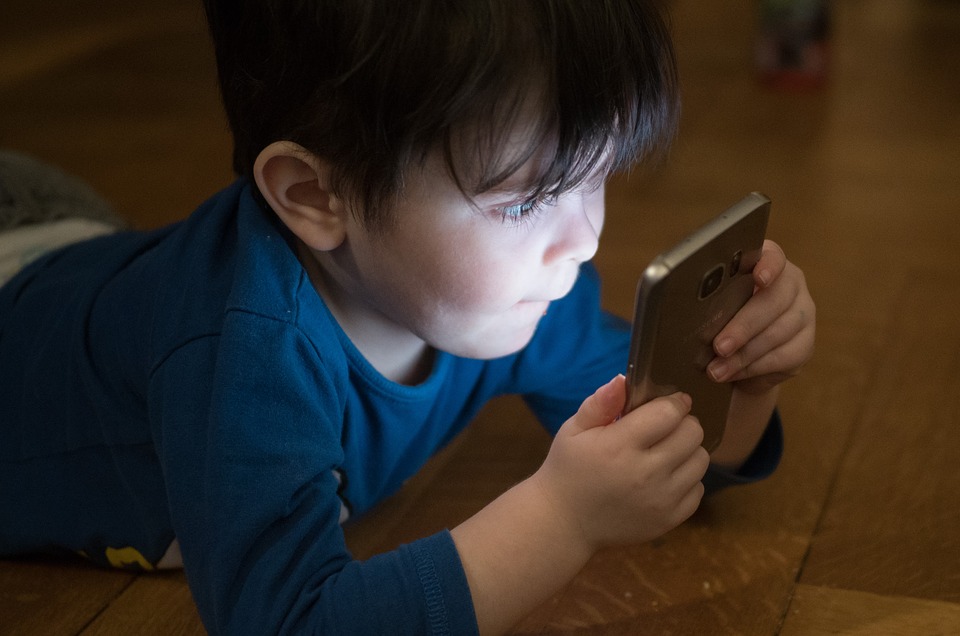 It isn’t a well-known fact, but multiple studies have proven that smartphone usage can actually be beneficial for children.

Hard to believe? Let us explain.

Why Should Your Child Play on a Smartphone?

The benefits and explanations below are taken from various scientific journals and publications of several research centres. This includes the Pew Research Center, Journal of Computer Mediated Communication, Journal of Preventive Medicine and others.

Video game players on mobile were determined to be more socially engaged and active. Meanwhile, children who didn’t play games or were denied smartphones didn’t have as many friends.

After all, children love smartphones and they love talking about the videos they watch and the games they play. Thus, it makes it much easier for them to find new friends and develop crucial communication skills.

As counter-intuitive as it sounds, children who use smartphones are more likely to want to play outside too. This is because denying them screen-time makes them want it more and lose interest in other activities.

On the other hand, children who satisfy this need feel better and are more likely to play with the others outside. Games and other media connect children with their peers.

As a result, it was proven that books are much more socially isolating than mobile games are. Books are rarely read outside while mobiles are used everywhere.

Although many think that games increase violence, there’s no scientific proof of such things. On the contrary, cases of violence in the real world are decreasing within the younger generations compared to the past.

If anything, media on smartphones help children to cope with their feelings.

In one experiment, children were presented with a mentally challenging task. Those who were allowed to play on smartphone afterwards were calmer and less hostile after 45 minutes of play. Those who didn’t use a phone showed more negative emotions.

It’s been proven time and time again that games can improve a child’s intelligence. The exact effect depends on the game or media, of course. However, the effects are undeniable.

Even if they aren’t watching an educational video, they may be learning something else from it. Be it the knowledge about the real world, cultural education or social skills on social media, media is both engaging and educating.

As for games, actions games are proven to boost the player’s visual and spatial intelligence. Strategy games teach children planning and creative thinking, to name a few examples.

Things to Keep in Mind

Of course, it doesn’t mean that you shouldn’t pay attention to the media your child consumes. The same applies to games.

Do Limit, But Don’t Forbid

Forbidding your child to use a smartphone can impact their life in negative ways. However, allowing them to play mobile games all day isn’t great either. If you see that your child is spending all their time on a smartphone, it’s time to talk to them.

Whether your child has their own mobile device or uses yours, you should think about parental control. You should block some games and media that is inappropriate or even illegal for children to use.

This includes mobile phone casinos apps with gambling games and any sites with adult content.

With all that in mind, the smartphone will become a beneficial tool in your child’s life rather than a cause for a headache.