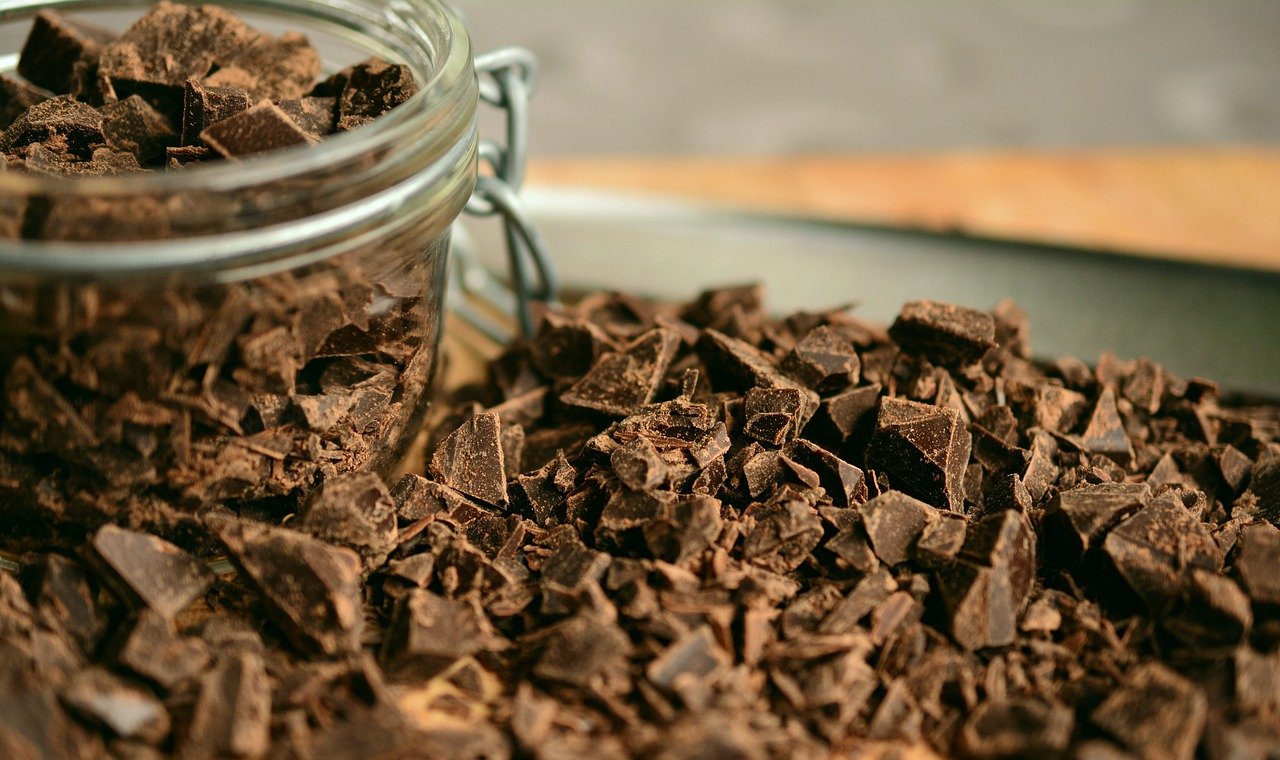 In this purely hypothetical scenario, we imagined what it would cost if someone like Willy Wonka was a real-life person. Because who hasn’t wondered about the magical world of Roald Dahl’s legendary book, Charlie and the Chocolate Factory? As you may have guessed, it would be extremely expensive to make the chocolate factory a reality. We at, Advanced Technology Services, did the math and the results are as follows.

Let’s talk about some of those iconic scenes in the book and movie like the golden eggs, the lick-able wallpaper and the glass elevator! From our calculations (details in the infographic below), each golden egg would cost a little of $6,000 each. Nothing cheap for Mr. Wonka! To cover 650 square feet of hallway in lick-able wallpaper would cost around $2,600. The glass elevator would cost around $109 million when you combine the cost of an average elevator with a low-end rocket.

And what about the Oompa Loompas? Thankfully Wonka takes pretty good care of his trusted employees, spending about $8 million per year on their healthcare and about $73 million per year for their salaries, which average about 50k per year. Also, if Mr. Wonka wanted to boost morale and treat the Oompa Loompas to Taco Tuesday every week, we estimate it would cost about $25,000 each time (hey those guys work hard!).

And you can’t forget the chocolate river. The legendary chocolate river would have to pump approximately 150,000 gallons of liquid chocolate. That alone costs about $32.6 million! Our infographic below has the figures for if Mr. Wonka wanted to go organic with his chocolate river.

The grand total to keep the factory running each year, from our estimates, would be around $224.6 million! Would it be worth it to bring the magical world to life?