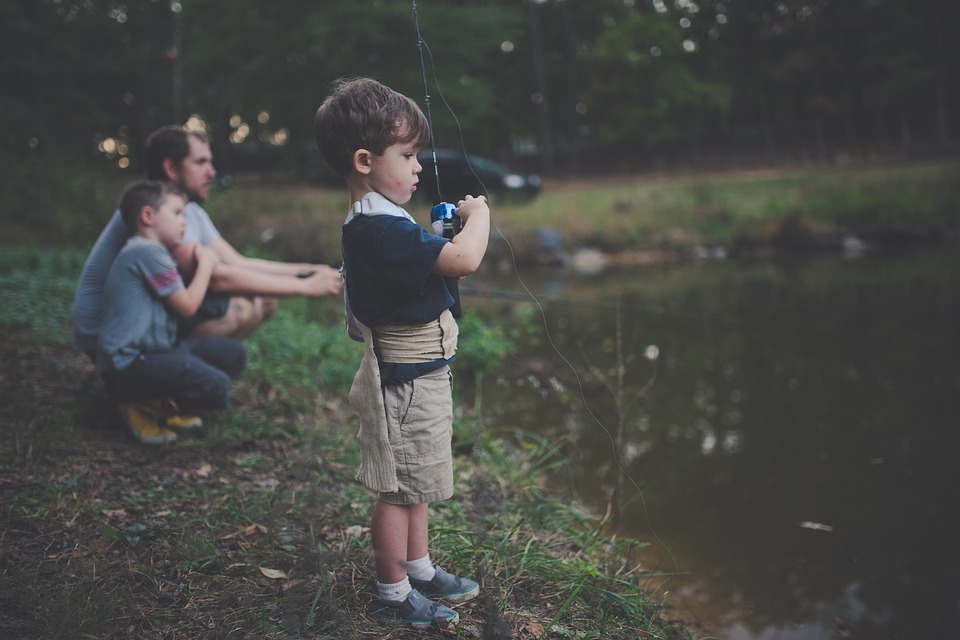 Most toddlers are strong-willed and stubborn little people.  Because of this rebellious period of their lives, they usually and refuse to listen to anything anyone has to say without serious coercing on your part.  Believe it or not, their stubbornness isn’t just to drive you crazy, but it’s a result of their rapidly developing brains. They’re testing their limits for their own development, much to your dismay!

Even though there may be a lot of conflicts going on with them several times a day, it’s part of their growth process.  It’s up to you as the parent to correct their behavior and show them better ways to communicate.

Here are some of the best tips to help your child get through their stubborn phase and lead them in a better direction.

Try to involve them in the reasoning behind why you ask them to do what you ask.  That way they’ll feel more convinced to cooperate rather than merely being told what to do.

Toddlers like to feel like their in control.  As their little personalities develop, it’s beneficial for them to feel empowered. One of the best ways to do this is to offer two choices.  Each choice will lead to the same outcome, but it’s a way of tricking them into thinking it was their decision.

Sometimes you have to choose your battles with toddlers.  Even though every fiber of your being wants to yell that it’s your way or the highway, sometimes it’s not worth the war.

That’s not to say that you should continuously give in to their demands, but you should try to meet in the middle sometimes.

Even though toddlers can make you feel like you want to tear your hair out, it’s crucial that you lead as an example.  Losing your patience and raising your voice shows them that it’s ok to behave that way.

Try to stay calm and remember that you’re the adult even when you feel overwhelmed by anger.  Rather than matching their anger and aggression, try to remain compassionate and understanding.  You’ll get much better results out of them than engaging in a power struggle.