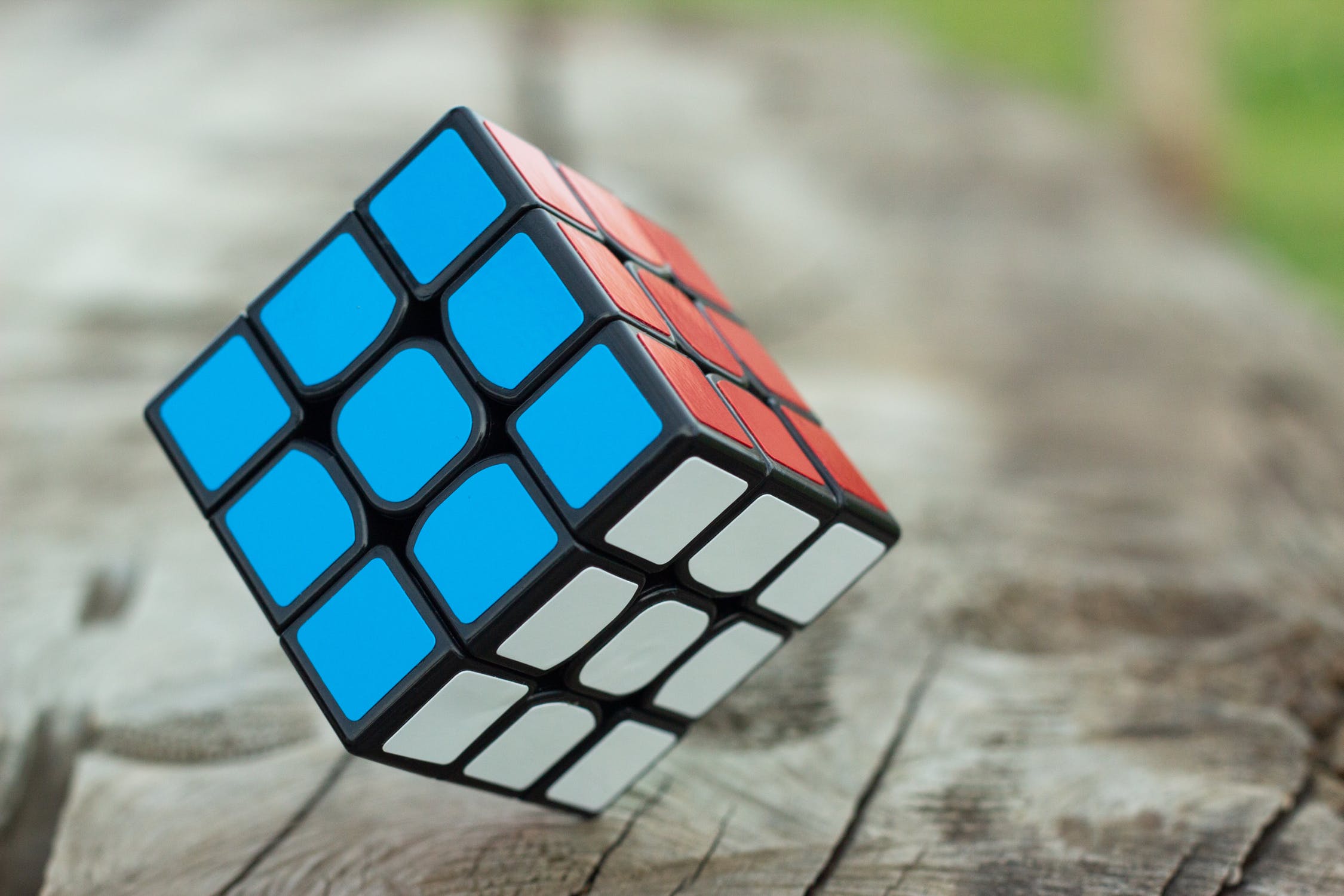 Raising children is no easy task. Just when you’ve turned the corner from the diaper and toddler tantrum phase you need to make sure you’re stimulating your child; helping him or her build a foundation for lifelong education. Of course, first you read to your child then help him learn how to read. Then you build his cognition via puzzles, games and other activities that cultivate problem-solving skills.

After the first three to four years of little Billy’s life you become a little more surefooted in adding more and more activities and challenges. But what you may not do, believe it or not, is challenge him enough. There are ‘older kids’ games that can benefit your prodigy to help him on his path to becoming a budding genius.

There can actually be a happy mix of older traditional games to achieve this goal. If you were born before 1978 you may remember the boom of the Rubik’s cube. It has had several renaissances over the years, making it an evergreen puzzle. But some of you may have never heard of it. For those not familiar, it’s a square dimensional puzzle you manipulate with your hands to line up the colored squares. There are trillions of combinations you can adjust the cube to. The Rubik’s cube necessitates skill, not luck.

When your child visualizes the spatial impact of every move made on the Rubik’s Cube, he will increase his spatial awareness, problem-solving skills and patience, skills critical to any child in our competitive world

Solving the puzzle truly shows that sometimes insurmountable obstacles or challenges can be overcome with perseverance and skill.

By age 6 or 7 as children are becoming more and more comfortable with math, including addition, subtraction and the meaning of money. While many may think this is too young to play Monopoly, you can introduce the game bit by bit during the early elementary school years. Both financial and interpersonal lessons can be honed by playing this game. Planting the seeds early that when you borrow money, you need to pay it back or figure out a plan for repaying your debt. Counting money, saving and investing money are all good foundation principles of Monopoly. One way to encourage your child to play the game in bite-sized increments is to play with real change or dollars to start.

There’s so much negative press and reviews against video games — portraying them as encouraging laziness and violent emotions and behavior in children and teens. There’s another side to gaming that can be reap truly beneficial rewards for fostering cognitive skills, among other benefits. In an issue of the American Journal of Play featuring an article by researchers Adam Eichenbaum, Daphne Bavelier, and C. Shawn Green– it showcases promising research. The researchers found there can be long-lasting positive effects of video games on basic mental processes–such as perception, attention, memory and decision making.  Certainly not all video games are geared toward these building blocks. According to the article, many (non-violent) games improve basic visual processes, improved spatial attention, reducing impulsiveness as well as other positives. One game that may not first come to mind is poker. Several studies advocate that poker or video poker builds strategic thinking while exercising your logic. These skillsets in turn can help you in the classroom, athletic field and ultimately even in navigating the competitive and complex game of life.