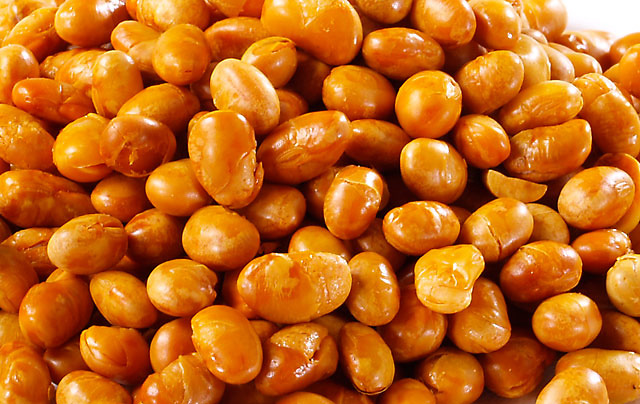 Don’t feel sorry for turkeys and pigs at Christmas, feel sorry for vegetarians. They are the ones forced to suffer a month of forsworn canap?s at parties, culminating in a family feast that demands hours of sitting at a table groaning with meat.

“What’s in this?” they will ask as they pause over a tray of canap?s, knowing the answer will be bacon, anchovies or sausage. “Don’t worry, I’ll just have the vegetables,” they will say, as the ham is being carved and the turkey is drowned with gravy. Given that vegetarians won’t eat meat, but that meat-eaters will eat vegetables, it’s only fair to mix and match festive food so that there is something for everyone.

A strict vegetarian does not, officially, eat fish, fowl or animals, but may eat dairy produce and eggs. Vegans, officially, don’t eat anything produced by animals: eggs, milk, honey, or products made from them, such as cheese. Some of my friends describe themselves, tongue-in-cheek (not an official part of their diet), as “pescatarians”, meaning they eat fish and dairy, but no meat.

Vegetarian food is no hardship for the home cook, when you think of the depth and splendour of ethnic cuisines such as Indian, Thai and Lebanese.

The following recipes, inspired by the cooking of Italy, Asia, North Africa and France, are not overtly vegetarian. Rather, they are for people who like good food and who might happen to be vegetarian.

Next week Roast goose with redcurrant and apple stuffing, and roast turkey with Henry IV stuffing

This not only freshens up the nuts but coats them with a light, crunchy, seductively sweet-salty flavour. Tamari is a wheat-free soy sauce, available in South-East Asian stores and some supermarkets. If you don’t have it, use plain soy sauce.

Heat the oven to 180C/Gas mark 4. Scatter the nuts over a sheet of foil placed on a baking tray, and roast for ten minutes, tossing them occasionally. Mix tamari and sugar in a bowl.

Remove the tray from the oven, and tip the nuts into the bowl, tossing until well coated. Use a slotted spoon to return the nuts to the foil-covered roasting tray. Roast for five minutes, tossing once or twice, and watch carefully for burning, until they are dry.

Leave the nuts in the tray until they are completely cool (the nuts become crisp as they cool) then store in an airtight jar for up to two weeks.