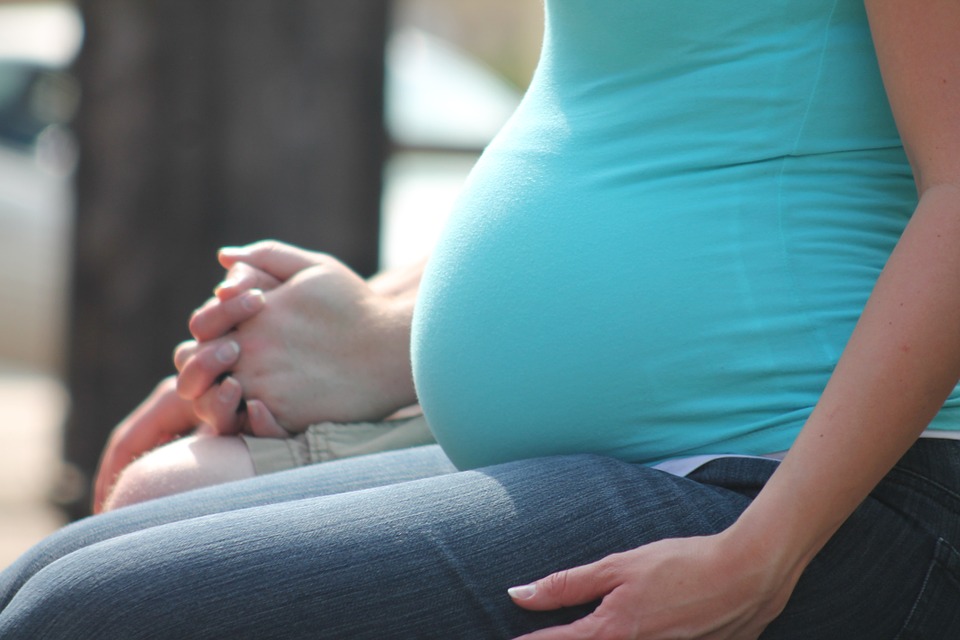 Nothing can prepare you for the sheer excitement of being pregnant, carrying a little miracle in your body and feeling it grow. But nothing prepares you for the strange miasma of symptoms you will experience, either, and the complete lack of humility you will feel as you talk to people about everything from your diarrhea and morning sickness to your fear of labor.

These symptoms are all quite common, so anyone who has had a baby totally gets it. Sometimes the symptoms are scary, though, like spotting,and you need to know quickly whether to be concerned or add it to your list of things to talk about at your next doctor appointment.

When Spotting is Normal and When to be Concerned

Spotting in your pregnancy happens to almost every woman. There are multiple reasons that could be causing it. Some of them are quite natural and others are a cause for a phone call to your doctor.

During the first 20 weeks or so of pregnancy, almost half of pregnant women report experiencing vaginal bleeding with a completely normal continuation the rest of the time.

The American Pregnancy Association explains these forms of bleeding as likely resulting from one of the following causes:

While these are perfectly normal times to expect bleeding, if it is heavier than a little spotting or does not go away, you should contact your doctor.

Other reasons there may be bleeding during your pregnancy that you may need to see your physician for are:

Any time you are concerned about your baby’s health you can call your doctor, and with modern technology, there are many ways you can ease your mind yourself. Through smart pregnancy tracking with Bloomlife and other apps and portable devices, you can check on your baby’s health immediately.

Pregnancy is an exciting and scary time for every mom, no matter how many times she has been expecting. Luckily, if you are pregnant in today’s world you have the benefit of technology to help you through all of the wide range of symptoms that come along with growing your miracle baby.