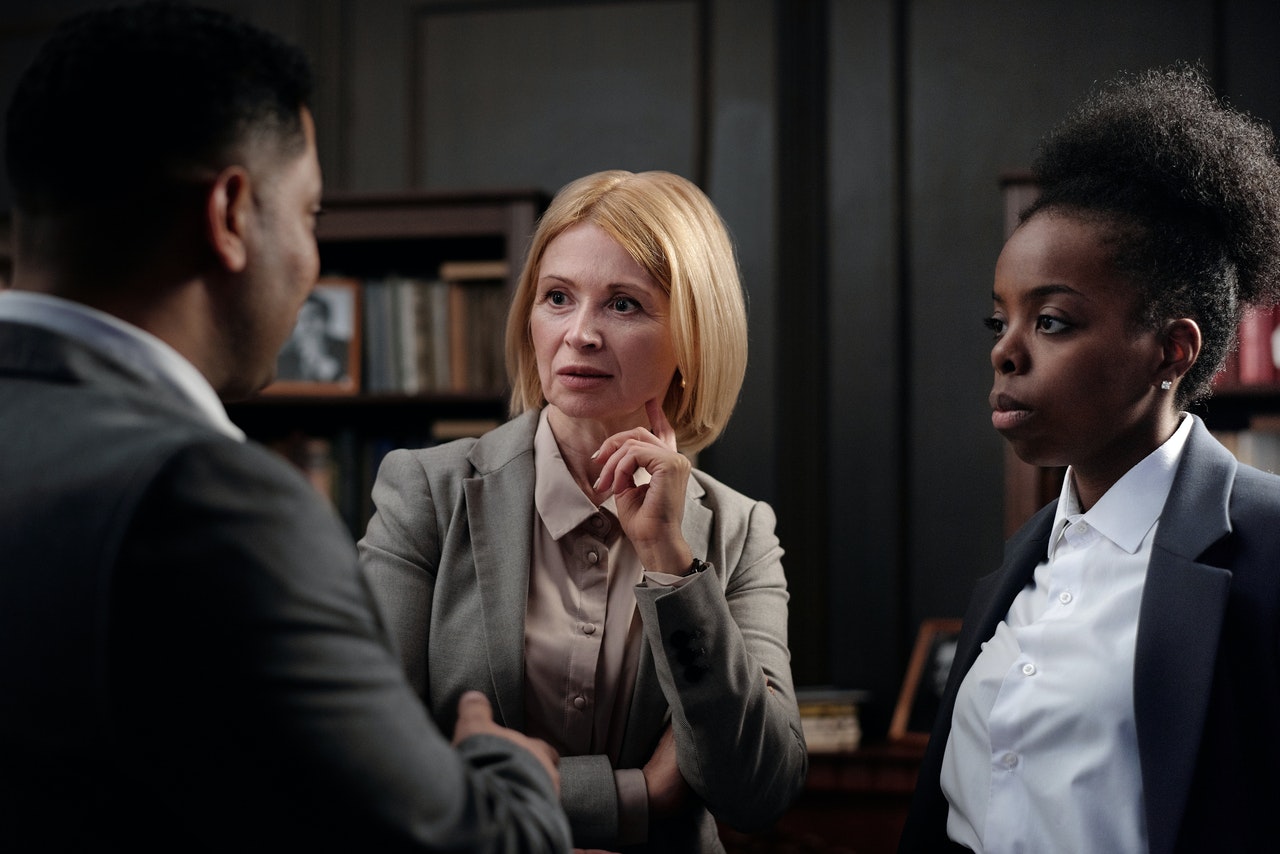 As per the American Bar Association definition, a lawyer is a professional who had obtained a license by passing the bar examination. They are the ones who counsel and represent individuals regarding their legal matters. Beyond reality, one might think that becoming a lawyer is that kind of job that is hard when studied but easy once finished – but in the real world, this is a wrong impression.

Lawyers dedicate their lives to help their clients on a case-to-case basis by utilizing their academic knowledge and experience. Becoming a lawyer is a difficult job, but being an immigration lawyer could be a lot harder. In the United States, immigration has been one of the country’s top priorities, as it holds the most significant number of foreign citizens with and without legal residential status. This is why it is often classified as the most challenging law case to practice.

The Role of a Lawyer in Immigration

The federal government founds the Immigration Law (and all of its aspects and subcategories). This is specifically made to ensure the country’s national security and track the individuals entering the border and their length of stay.

As the United States is the most populous country with immigrants, immigration lawyers’ role takes in. Behind many non-citizens, the land rises with immigrant issues as if they are walking on a tight rope. As Marcus Yi, an O1 Visa Lawyer and Family and Employment-Based Immigration Attorney, these individuals have low political power against U.S. Officials. Therefore, making their job quite significant.

Due to being a federal law, this law often changes per administration and varies per state. This is why becoming an immigration lawyer is not just a coincidence or a second choice – it’s supposed to be a commitment.

Given that this commitment already takes a bachelor’s degree and a passing Law School Admission Test (LSAT) score before application at one of the country’s U.S. law schools with accreditation, one can say that becoming one is a choice. Since law school does not necessarily give specializations in practice (the opposite of medical schools), what it offers are courses that can pre-determine the scope of law one might be interested in.

Being an immigration lawyer can be categorized as a challenging profession at the bottom, basically depending on its passion and determination. Some lawyers who had chosen immigration as their extension of public assistance say it is a very fulfilling job, for what matters is putting the client into safety. For more information, ask an immigration lawyer in Houston or anywhere near you.