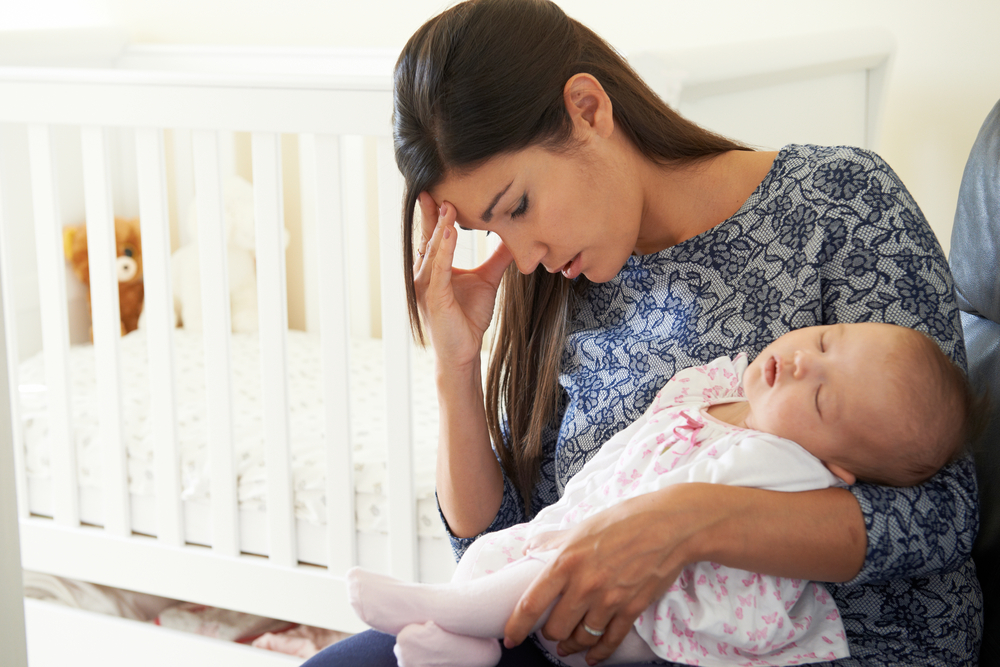 Sleep apnea is the respiratory condition wherein patients experience periods of halted breath during sleep. Although the condition is often associated with adults, sleep apnea is increasingly common in children, and its impacts can be varied and significant: these include attention deficit, erratic behaviour and extreme fatigue. While sleep apnea often goes undiagnosed in patients of all ages, since it manifests in various ways which can be easily dismissed or misdiagnosed, there are a number of signs that parents can look out for to indicate that their child is suffering from the condition.

Tiredness during the day

By interrupting the respiratory system during sleep, sleep apnea can cause interrupted and restless sleep, as patients wake up frequently to regain normal breathing. As a result, patients can become excessively tired during the day. Stay attuned to your child’s energy levels, and consider looking into the likelihood of them suffering from sleep apnea if they appear disproportionately tired.

The disturbed sleep which occurs as a result of sleep apnea may result in behaviour such as sleepwalking and night terrors. The brief moment of reawakening as a result of obstructed breath can cause children to enter a state of confusional arousal, which can manifest as an apparently conscious but unconscious state, leading children to leave their beds in the act often known as sleep-walking. Night terrors – extremely disturbing dreams and excessively terrified reactions – may also be a signpost pointing towards sleep apnea in children.

Observing the way your child breathes during the day could also be extremely useful for detecting and identifying sleep apnea. Sleep apnea is the temporary cessation of breathing during sleep, and is often linked to respiratory issues which manifest during waking hours as well as at night. If a child suffers from respiratory issues or has trouble breathing, it may be wise to invest in apparatus that will facilitate easy, unobstructed breathing at night and thus reduce the risks of sleep apnea. CPAP Direct provides a range of machines, accessories and masks which have been designed to treat various forms of sleep apnea, and improve the mental and physical health of the individual suffering.

Since sleep apnea is often a result of an obstructed trachea (throat), individuals who suffer from the condition may sleep in abnormal positions in order to facilitate easier breathing. Noticing that your child sleeps in a position that seems unusual may hint towards sleep apnea, and it may be worth helping them to adopt a lateral position (on their side) to facilitate easy, unobstructed breathing during sleep.

Suffering from frequent headaches is uncommon, and may be a sign that a child is experiencing sleep apnea, particularly if headaches occur in the morning or shortly after waking up. Sleep apnea often manifests as a partial or complete blockage to the airways, and as a result, the amount of oxygen being carried through the blood to the brain is significantly reduced. The resulting headaches can be severely painful, and can indicate that help should be sought to minimise further negative impacts of the condition.

While children may not be aware that they are suffering from sleep apnea, since the cessation of breath occurs during sleep, there are a number of signs that parents can observe to suggest that children may be suffering from the condition. Restless and disturbed sleep, abnormal sleeping positions, frequent headaches and behaviour that suggests interrupted sleep are all signs that indicate that a child may be suffering. If a child suffers from respiratory issues during the day, it is highly likely that these problems also affect them at night, with sleep apnea a likely and damaging consequence.