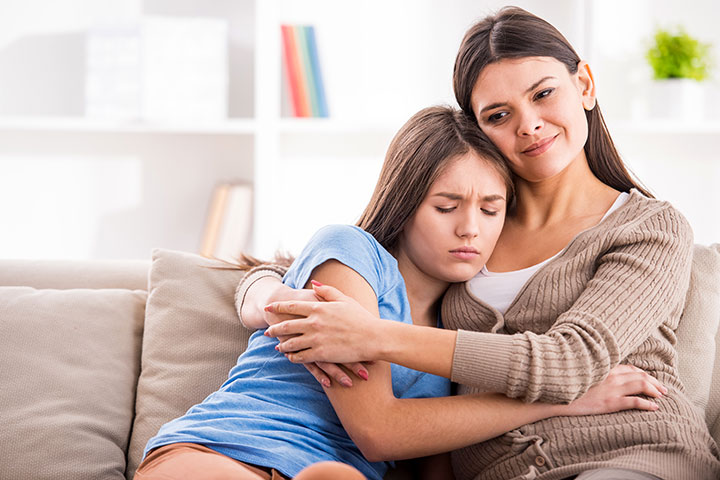 Teens are a strange breed of human. They are at an age where they are stuck somewhere between adulthood and childhood, and that can pose all sorts of problems for them. On one end of things they still want to be kids, and on the other end they want to start doing things on their own.

This mix of feelings alongside the issues of peer pressure and all of those teenage hormones can cause all kinds of problems in their lives. It’s during the teenage years that many people will experience their first bouts of depression and anxiety. This is also the time when they’ll start experimenting with smoking, drugs, alcohol, and sex.

It’s at this age that your child is probably the most impressionable and can get themselves in the most trouble. They aren’t going to come to you for help, instead, they will be reaching out to their friends that won’t always have their best interests in mind. So, what can you do to ensure that your teen is just being a teen and not following the wrong path? Watch for these signs.

If you notice that your teen’s mood has changed drastically, you may want to try to talk to them. Moody teenagers happen, but changes in mood can be a sign of depression or even drug use. Make sure you’re paying attention to your teen(s) so you can tell when they just aren’t being themselves.

Teenage suicide is a thing, and even kids that have people there for them will sometimes feel that there is no other way. High school can be a cruel place for some, so know what’s going on with your teen, talk to them and keep in touch with the people at their school so you’ll know if something is off before it’s too late.

Maybe your child is hanging out with a new class of friends, ones that look like trouble. Now they’re smoking and trying drugs. You can’t pick who your child’s friends are, but you can talk to them about the possible consequences of their chosen group.

If they stop doing the sports and hobbies they once enjoyed and are only moping in their room alone now, you can bet your child is suffering from depression. Talk to them, get them in to see a professional, and let them know that being a teenager doesn’t last forever!