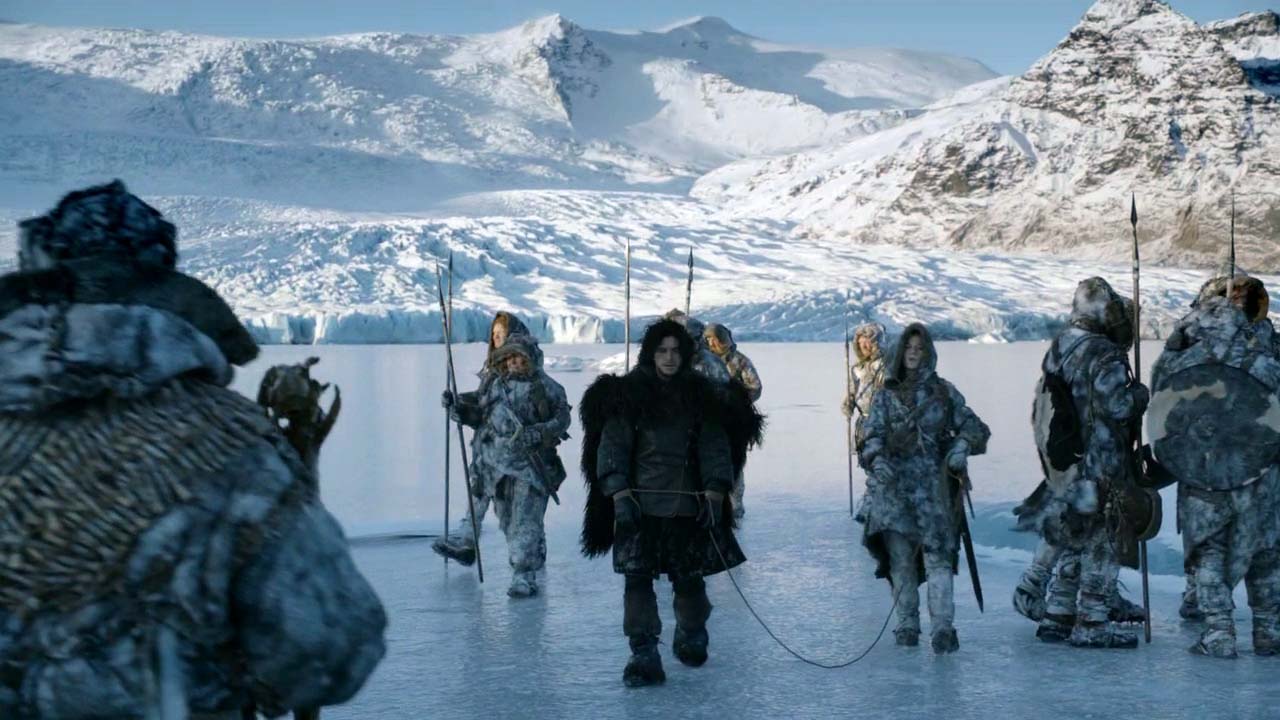 An adaptation of a series of Fantasy novels, “A Song of Ice And Fire”, by George R. R. Martin, The Game of Thrones has catapulted as a numero uno American drama television series. The first in the TV adaption series of the Game of Thrones book was pictured in Belfast, and elsewhere in Canada, Spain, Iceland, United States and Croatia. Set on fictional continents of Westeros and Essos, the Game of Thrones focuses on three story lines.

The first storyline is that of a network of friendship and conflicts among dynastic noble families either to claim the throne or to gain independence from the throne. The second story focuses on the last descendant of the ruling dynasty in exile and plotting to return to the throne. The last story line is that of the impending winter that poses a threat to the realm and the integrity of longstanding brotherhood.

The HBO series has gained a broad, active international viewership and fan base. While Game of Thrones received accolades for the complex characters, scope, story, action and production violence, the series was criticized for portraying violence and nudity. The series, first premiered on April 17, 2011, has spawned videos, memes, social media groups, game of thrones games, gifts and stationery, and mementos that adorn the shelves of die-hard fans.

The reason behind its cult status success

With more than 170 countries broadcasting the show for 10 million viewers, the Game of Throne series has become a TV rating superstar. The success story of the TV show remains an interesting discussion. How the Game of Thrones became a cult TV show? The question continues to boggle our minds. While some believe that timing played the key role in the success, it is complemented by the fact that the Game of Thrones series filled the void left by Lord of Rings.

Another reason for the success story is their ability to keep the viewer hungry until the next weekly episodes. There are many who tend to resort to torrenting the episodes (of course, with some help from the best vpn for torrenting) just because they cannot control their excitement and wait until it airs in their region. The buzz and boom on social media platforms have also aided the growth of the Game of throne series from a mere trilogy to the seven seasons mega hit television series.

The inception of the television series gave birth to the Game of Thrones game as well. The episodic drama video game is one of the most completely adventurous and thrilling games set in the fascinating universe. With the ground-breaking records of the game of thrones books, television series and games, the Game of Thrones gifts and stationery have become more than just souvenirs and gifts.

The epic series not only provides deep engagement for the viewers, but it also keeps them guessing and waiting for its interesting content. With its perfect blend of script, content and unpredictable plots, the Game of Thrones series is a thrilling fantasy show for TV audiences across the globe.