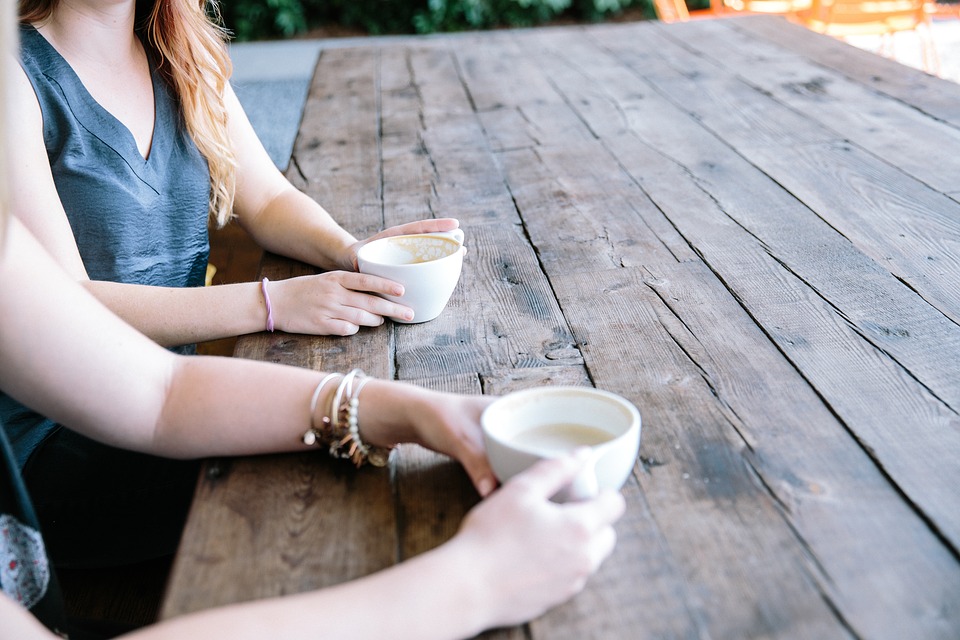 I can say with some authority that many relationships fail because of the general belief that somehow seems to have permeated the entire volume of the earth’s atmosphere, that there is a need to be less than 100% honest. I truly believe a lack of honesty is the leading cause for failed marriages in particular, simply because people get into marriages bringing to the table filtered versions of themselves, in the process masking some very important factors that turn out to contribute greatly to the success or failure of the typical relationship.

You can only put on a facade for so long, because at some point along the way the mask will fall off, whether by mistake or merely because you get tired of having to put it on. Usually the mask falls off much, much quicker than you might have thought – quicker than the point at which you might have believed the relationship will have been too deeply entrenched into your social circles for either of you to want to give up on it “so easily,” or because of that “one little detail” which was revealed in suggestion of the fact that there was less than 100% honesty.

Oftentimes the less-than-100% honesty precedent is set before the relationship even begins, where prospective partners aren’t forthcoming about their finances and their expectations around their financial trajectory, amongst many other things of course. Finances just perhaps make for the most important element, after the initial attraction of course, but without a solid financial grounding, most relationships are doomed to failure. This is true even in the case that the love is genuine, which is hopefully the case to start off with.

We all know about how many relationships which are being fought for today are effectively relationships of convenience and yet the couple putting on the show keeps at it to save the face that doesn’t even exist!

“Lying to protect someone you love” is not a THING! Lying is simply not something one does to someone whom they claim to love and sure, the argument can be brought forth, that there’d still be a great divorce rate if people were honest about what they got up to while claiming commitment to their partners, but if there was some honesty in the first place then the relationship wouldn’t have gotten off the ground in the first place, with the subsequent separation avoided long before visiting a Wilmington Divorce Attorney is the only logical option to resolve the dire situation you find yourself in.

If more people were honest, only the right people would pair up and healthy, fruitful relationships would ensue.