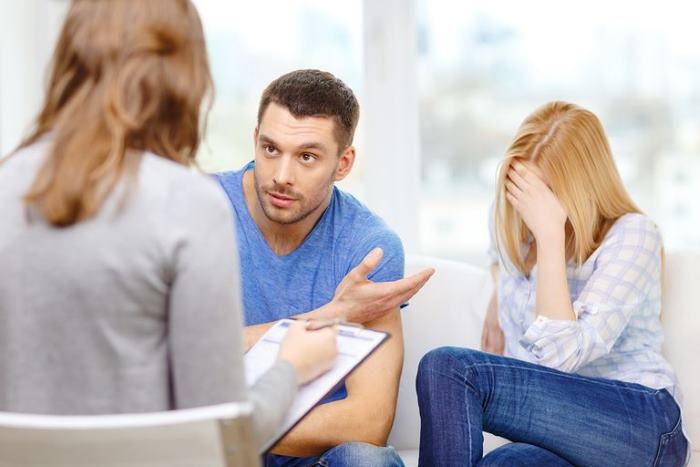 Realistically, there isn’t really anything that constitutes a perfect family. Every individual has struggles that they go through, and those struggles will often directly translate into problems that the family has as a unit. And, some of these troubles are going to the more common in others, which means there’s more material about how to fix them, as long as everyone is willing to put forward the effort.

So, a list of common but potentially avoidable troubles within family units will include when there are prescription drug issues, the anxiety about late-life care, the presence of the four Horsemen of marriage, generational communication gaps that occur, and a lot of the technical and technological frustration that is so prevalent right now because of changes in culture and information processing.

There is a worldwide crisis when it comes to prescription drugs right now. Between certain physicians overprescribing, and the fact that certain types of prescription drugs can be found very easily by anyone looking for them, all across the human species, people are becoming addicted to prescription drugs. And if this happens to someone in your family, it may become a problem if it stays hidden, as the end results for a family are both expensive and debilitating.

When your parents age, what are you going to do about it? Have they communicated what they want to do? Are they wanting to move to a community with professional trained staff, lots of common areas, and a health and wellness program? If so, get it here. Or do they want family to care for them as they need more support? People are living to be older, and living in conditions where they need constant help, the prospect of late-life care is something that needs to be discussed earlier rather than later between family members. Whether you plan on taking care of your parents, or you plan on finding assisted living options that fit their needs, it’s very important to open up that discussion before any sort of boiling point is reached. There are plenty of assisted living centers available around the US, if that is where you live. Dementia is an illness that is typically watched over by full time nurses, which is where sites like parker Assured assisted living come into play. They allow the elderly to be independent while still watching over them to ensure their safety.

The Four Horsemen of Marriage

When it comes to maintaining a healthy marriage within a family, there are enough statistics to show the most common troubles that happen. So, if you look for the four horsemen, you can know in advance that there are definitely things that you have to pay attention to before the likelihood of a divorce looms.

Between generations of family members, there are huge communication gaps that can turn into chasms over time. Difference in language, difference in culture, and difference in mentality, attitudes, and perception can cause gigantic rifts in the way that people talk to each other. This is so common to almost be a perpetual situation in any family. However, to avoid the trouble that comes from that, simply asking questions is going to be the best bet for everyone around, and then not judging the answers.

Technology is moving at such a fast pace right now, that parents and children often will have trouble bridging the gap between the availability of certain types of entertainment or culture. The best example is the way that parents and children use cell phones. But because of these differences in use, there can be intense frustration about what certain family members are doing, and why. Again, to avoid the pain associated with this frustration and anxiety, simply be open to discussions.