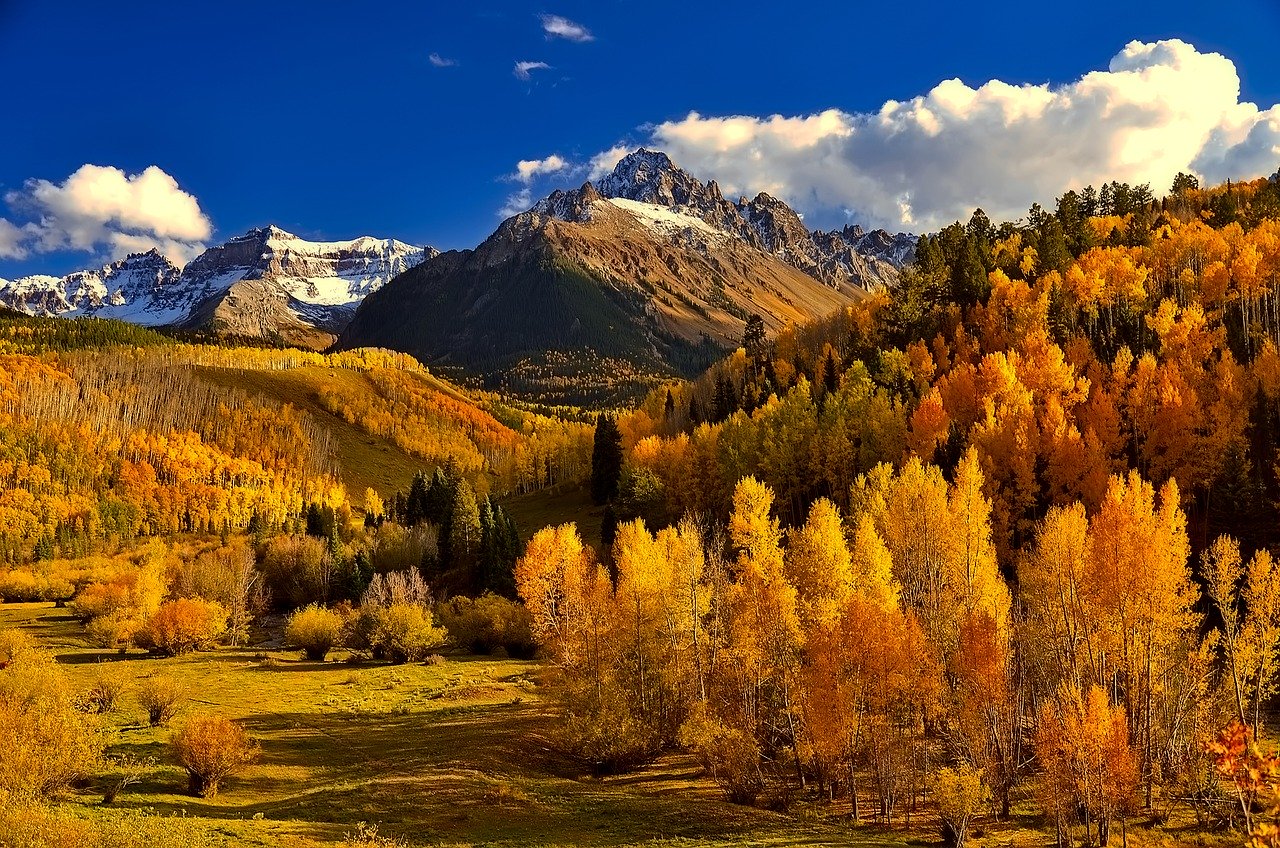 There are countless articles across the internet discussing the best options for family holidays, with the majority of them focusing on tourism hotspots in America, such as Florida, European cities, or even smaller resorts in smaller places.

But in this article, we are going to be focusing on the state of Colorado, and considering what it has to offer families of all types. Not typically associated with tourism or holidaymaking, Colorado might seem a strange choice – but, as you’ll discover, there’s plenty to occupy your time here and excite everyone involved.

Colorado is America’s eighth-largest state by area, but less densely populated than the majority. It’s home to just over five million people, ranking it 21st overall in the country, with much of it covered by mountains.

The state is stereotyped as being bitterly cold but, while temperatures can drop to as low as -8ºC during the winter months, you can also expect plenty of heat during the summer, with highs clearing 35ºC fairly common in June, July and August.

Known as the Centennial State due to it becoming part of America exactly one century after the signing of the Declaration of Independence, Colorado’s capital is Denver, with the city’s urban area being home to just under half of the State’s population.

With its Rocky Mountains and mix of hot and cold weather throughout the year, Denver boasts a great variety of family activities, regardless of preference and age groups, and the mountain range’s own National Park is a great place to start.

The area within the park spans an incredible 1,000km² and its features include alpine lakes and an impressive variety of wildlife. Similarly to the wider state, the Park’s varied climate means it is home to a great array of animals.

In 2015, the Park ranked as the third most visited National Park in America, and its numbers have grown ever since. More than four million people visited the Park in 2019, which represented a record annual attendance.

Of course, every great family holiday needs a little downtime from nature factored in, and a chance to kick back and enjoy something a little less energy-sapping. Colorado is home to the Denver Broncos, one of the NFL’s most successful teams and, though match tickets are often difficult to come by, games are regularly shown on TV.

And as betting restrictions around America are gradually reviewed, it’s even possible to have a bet while you watch. The sports betting Colorado scene is growing in stature, with several websites and apps allowing you to make a selection from the comfort of your smartphone while you kick back in a bar to watch the game.

The Glenwood Caverns Adventure Park can be found in Glenwood Springs and features a 4,000-foot tram journey just to get you into the main facility. This journey offers a great view of the Rocky Mountains and is worth the trip alone, while inside you’ll find a range of theme park rides suitable for all ages.

Along with the National Park, The Cheyenne Mountain Zoo is a great place to see animals up close. It lays claim to being America’s only mountain zoo, positioned nearly 7,000 feet above sea level. And speaking of heights, the zoo offers the opportunity for guests young and old to feed giraffes.

The Garden of the Gods Park is another great destination, especially if you’re travelling with an active family that enjoys exploring. This is a great spot for adventure hikes, with rocks to climb and spectacular views to take in.

As you can see – and although it’s rare to spot it on top ten travel lists – Colorado is in fact a great place to visit if you’re holidaying with a family in tow. Its sprawling natural beauty and wildlife make it a great spot for inquisitive people of all ages.