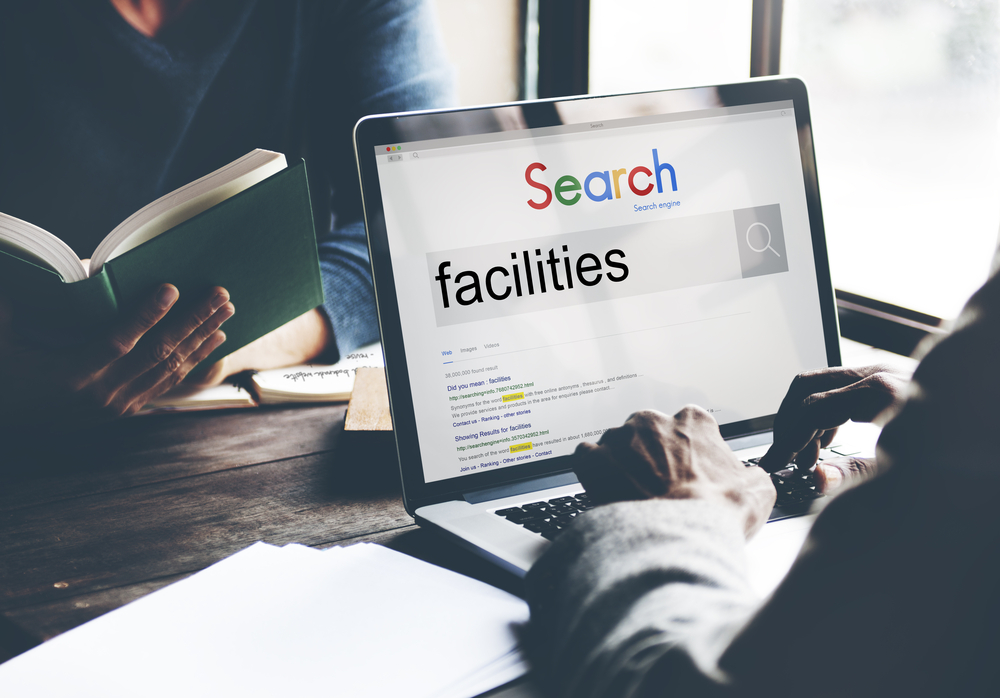 When you send your kids off to school in the morning, what you naturally expect is that they’re in a safe learning environment in which the events that play out are incident-free and constructive. Unfortunately accidents do indeed happen and you can probably bet your bottom dollar that the designers, maintainers, operators and overseers of the learning facilities are on the same page as you are on a desire to maintain the safety of all the children and all others who use them.

However, even with all that good faith, the truth is that if your child perhaps suffers an injury on those premises, you’re the one who has to deal with the required rehabilitation process, which can include a very expensive medical bill along with other disruptions to your finances. That’s perhaps what justifies the otherwise guilt-inducing action of litigation against the learning institution. After all, the school’s coffers are likely much better-endowed than the medical insurance you might have or at worst, the out-of-pocket costs you’d have to cover for the subsequent medical bills.

So here’s some useful information to keep in mind when approaching something like an incident which involves slipping and falling at school, whether it involves you as the visiting parent or if it more likely involves your child…

As already touched-on, you shouldn’t feel guilty about challenging the school legally. It’s worth mentioning again that it’s about softening the financial blow that you’ll otherwise have to carry the burden of on your own, or ideally having the school completely cover those subsequent costs.

Don’t think of it as a personal challenge on any of the staff, some of whom you might very well be close with, so you’re not suing the principal, chancellor, etc, but are rather suing the corporate body shell that is the school!

In the same way that suing the school should be considered as a mere formality and not a personal attack on anyone involved with the running of the organisation, being met with resistance is something which you should equally expect. They’re not going to roll over and let your legal team have its way, which is why you need to make sure to approach the whole issue with some seasoned professionals.

Do you have a case?

Kids are particularly known for their inquisitive and naughty exploits, which might have them not wanting to make a big deal out of the accidents which may happen. Encourage them to be open with you so that you know exactly what you’re dealing with and so that you and your legal team can establish whether or not there’s even a case. Often there is a case when you might think there isn’t one.

The legal experts know exactly what to look for, so don’t leave out any details which you can recall and establish, because something like a liquid spill in a cafeteria is common enough, except that could indeed make for all the grounds needed to actually win a settlement.