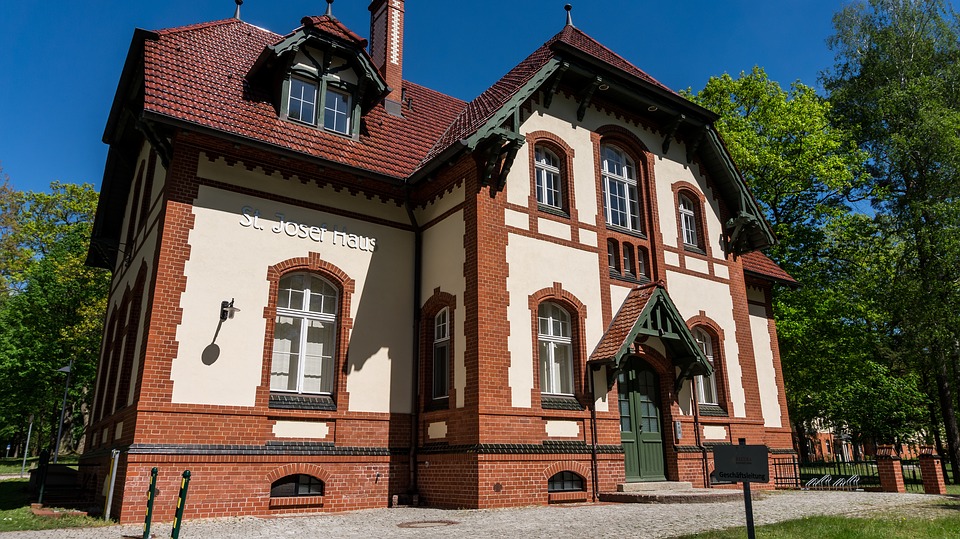 When it comes time to move to a new home, you may want to purchase a house strictly based on the fact that it has a specific quality or characteristic. This isn’t that unusual. It’s an extremely high priority for you to have a home with one thing that suggests your desired standard of living, then that’s usually a good place to start your search.

A few of the examples of characteristics that might fit this pattern could include that you want to buy a house because it’s big, because it’s on a lake, because it’s small, or based on its location concerning urban, suburban, or country surroundings.

If your family is increasing in number, maybe you want to buy a home because it’s big. You want more bedrooms. You want a larger basement. You want more bathrooms. You want more square footage. All of those things contribute to a sense of space that is extremely important as your family grows. It is important to note though that when you buy a bigger house, you’re also buying something that has significantly more maintenance associated with it. So be prepared for accepting the responsibility as well as the benefit of a larger structure to live in.

Being On a Lake

Buying a house on a lake is a dream of many people. There are so many positive associations with living next to a body of water, that it is no surprise that so many people actively move toward it, especially at retirement age for example. If you live directly on a lake, maybe you have access to a pier, maybe you have access to a boat, or a swimming area – all of these things may have been on your bucket list for years, and they can come true with the purchase of the right house.

And then there’s the matter of purchasing a smaller house. If your family has grown up and moved out and it’s just you and your spouse left, you probably don’t need a six bedroom, two-story, mammoth structure to live in! You might be purchasing a house entirely to downsize. And for those people who are really experimental, you can buy a tiny house to really get down to essentials.

If your priority is to live in a surrounding of a certain type, then you’re probably going to look initially at whether a new house is in an urban, suburban, or country location. Young people will often want to live in cities because they are expressive and adventurous. New families often move to the suburbs because they have good schools and a sense of space. And older couples may eventually want to move out of the country so that they can appreciate the quiet and serenity.